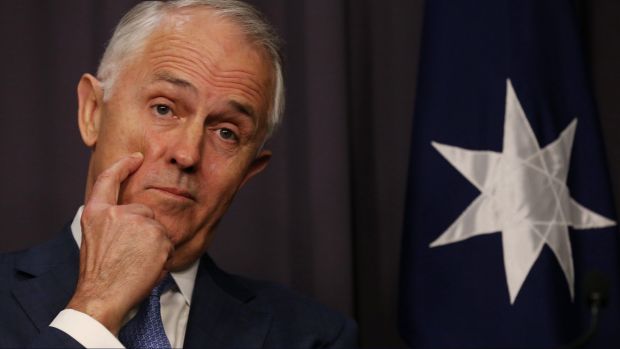 Only the politically inept would:

For those not familiar with this story, Australia (under the Howard government) and China signed an extradition treaty in 2007. Since then, our Prime Ministers have politely stuck the treaty up on the fridge, with the possibility that it may some day go to the pool room. That is, unless and until the treaty is ratified by Parliament, it cannot practically come into force. For example, the Senate has the power to vote down the regulations necessary to give the treaty effect.

Many have pointed out that ratification of the treaty shouldn’t occur due to China’s 99.92% prosecution success rate. When combining this with the vastly differing conclusions the Australian and Chinese legal systems have as to what actions are considered criminal, it becomes clear that ratification is a big ask indeed.

To put Turnbull’s latest failed thought bubble in perspective, consider that even Rudd and Gillard – prime Chinese fawners (when Rudd’s not referring to their alleged carnal knowledge of rats) with some of the worst political judgment we have ever seen on the Australian political landscape – didn’t touch this one with a barge pole. As for why Turnbull and Bishop decided to go head first into this pile of political radioactive waste: your guess is as good as mine.

You really have to wonder what’s coming next…

Given this and Turnbull’s recent Snowy River plan to remove energy from our grid at an alleged cost of $2 billion (I say ‘alleged’ for the simple reason there’s no feasibility study in place), it’s time to update the list of Turnbull’s thought bubbles:

After weeks of suggesting the government might make some changes to negative gearing at the higher end of the income scale, Mr Turnbull said it was “common sense” to make no adjustments to existing arrangements.

In other words, Turnbull wants to fix the finger pointing and overlapping with more complex tax legislation, more overlapping and nine income tax jurisdictions (*) – all with the intention of collecting essentially the same amount of income tax, just with more government administration and double handling:

“From a taxpayers’ point of view, he or she would pay the same amount of income tax but the states would be raising the money themselves. We would obviously administer it and collect it for them so again there’d be no compliance costs.”

Yep, that should definitely do the trick.

“We believe that we should take that opportunity, as the West Australian share of the GST increases under the current system, to change the arrangements so that we set a percentage floor below which no states receipts can fall,” he said.

“Setting a floor below which a state’s share of the GST cannot fall, immediately after it has been exceeded in this cycle, means that no other state will be disadvantaged based on their projected GST shares.”