It’s official: every cyclone or hurricane these days is the worst, strongest, most powerful [insert hyperbolic untruth of your choice] EVER!

Hurricane Irma has been no different.

In the case of the Guardian – Irma has bizarrely been regarded as the most powerful hurricane ever, full stop:

Meanwhile, the likes of the Telegraph have merely labelled Irma as the strongest ever Atlantic storm… ever (of course):

Even Sky News and The Australian didn’t want to miss out on the hysteria: 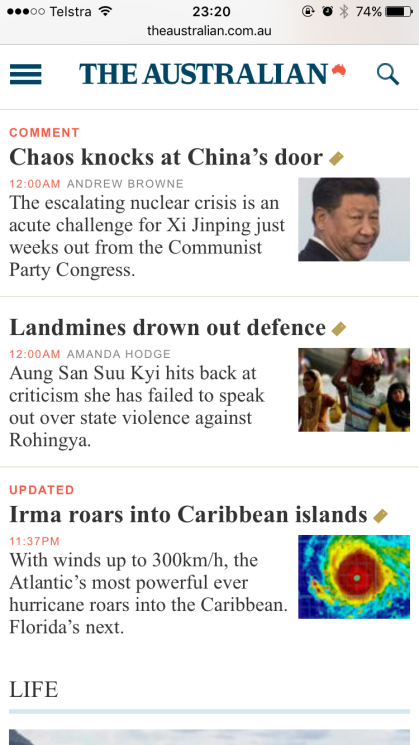 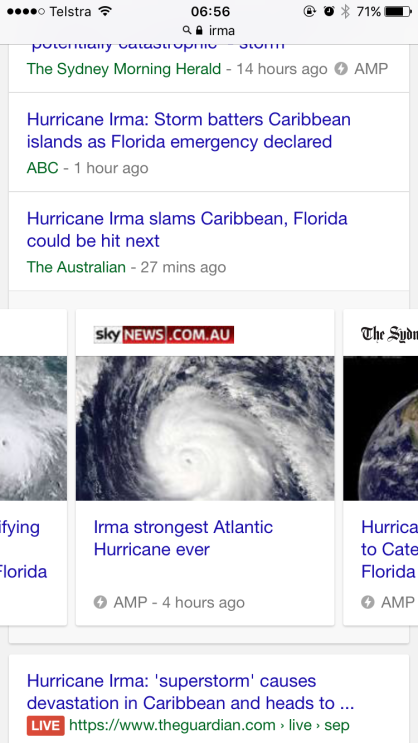 Of course, the reality is far less sexy:

How does the mainstream media get away with this?

It’s a terrible indictment that whenever there is a cyclone or hurricane these days, it’s almost certain that the media will make a false pronouncement that its either the ‘worst ever‘ or that ‘we’re getting so many more of them because of global warming‘.

Is it any wonder that the public no longer trusts the media? Or, in the case of the Guardian, why nobody wants to part with their money to buy their slop – to the point where they have to beg for money? 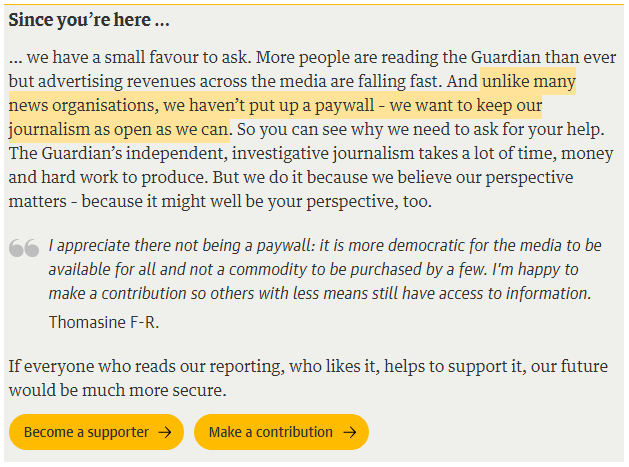 2 thoughts on “Yet Another ‘Worst Ever’ Hurricane”