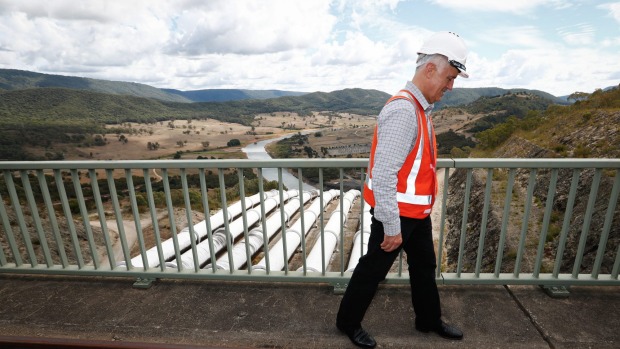 A lot has been made of Malcolm Turnbull’s recent comments that the Liberal party is not a ‘conservative’ party and that the ‘sensible centre’ is the place to be.

Whether you think his comments were right, wrong or reported by the media out of context, the fact is that only someone with a profound lack of judgment would open domestic political wounds in such a manner while overseas. It’s really is as if Turnbull said to himself:

I’ve just finished building a hand hamburger with Manny Dynamite at the G20 (video below), Ubered with him back to Paris and now have some time to kill before I get to meet the Queen…

Important note: going straight to 0:24 will prevent you from thinking harmful and potentially criminal thoughts about David Speers:

PS: to be fair (to Macron), if someone wanted to give me $50 billion, I’d probably give them a lot more than a hand hamburger, a longing look (see at 0:34) and a ride back to Paris.

PS3: am I the only one who thinks it’s a little strange that our Prime Minister already has (whatever you want to call) this kind of relationship with France’s newly minted President – who was recently a member of the French Socialist Party? Or has it all just been a case of love at first sight?

All that aside, the issue of Turnbull’s London speech is little more than a diversion. We cannot allow ourselves to get sucked into a pointless debate concerning labels. When it comes to Turnbull (and pretty much any politician in government), it’s not about what he says: it’s about what he does and the results he achieves. So let’s have a closer look at these things…

Are these really the actions of a ‘centrist’, let alone a sensible one?

After weeks of suggesting the government might make some changes to negative gearing at the higher end of the income scale, Mr Turnbull said it was “common sense” to make no adjustments to existing arrangements.

In other words, Turnbull wants to fix the finger pointing and overlapping with more complex tax legislation, more overlapping and nine income tax jurisdictions (*) – all with the intention of collecting essentially the same amount of income tax, just with more government administration and double handling:

“From a taxpayers’ point of view, he or she would pay the same amount of income tax but the states would be raising the money themselves. We would obviously administer it and collect it for them so again there’d be no compliance costs.”

Yep, that should definitely do the trick.

“We believe that we should take that opportunity, as the West Australian share of the GST increases under the current system, to change the arrangements so that we set a percentage floor below which no states receipts can fall,” he said.

“Setting a floor below which a state’s share of the GST cannot fall, immediately after it has been exceeded in this cycle, means that no other state will be disadvantaged based on their projected GST shares.”

If Turnbull thinks that these are the actions of someone of the ‘sensible centre’, then where does that place John Howard?

Next, is this a ‘sensible’ budget? 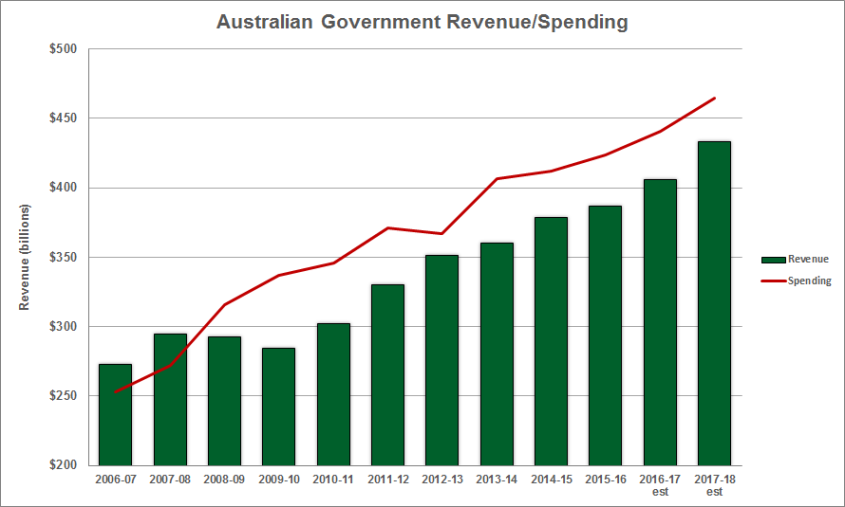 Seriously, when was the last time the federal government’s tax revenue went up by this much in one year and who was the leader at the time?

When was the last time the federal government’s revenue went up by about $50 billion in the space of only two years?

And, for extra bonus points, when was the last time raw spending went up by more than 4% for two years in a row? (Which is what the Turnbull government will achieve with its latest budget).

Lastly, are these the polls of a centrist who’s resonating with all the sensible people out there? 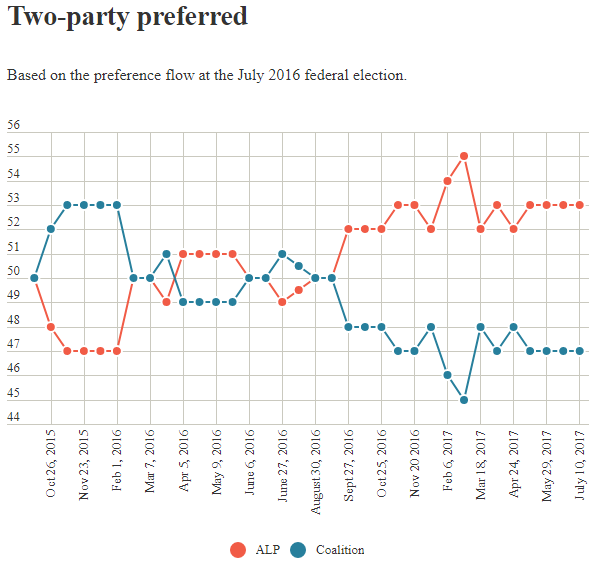 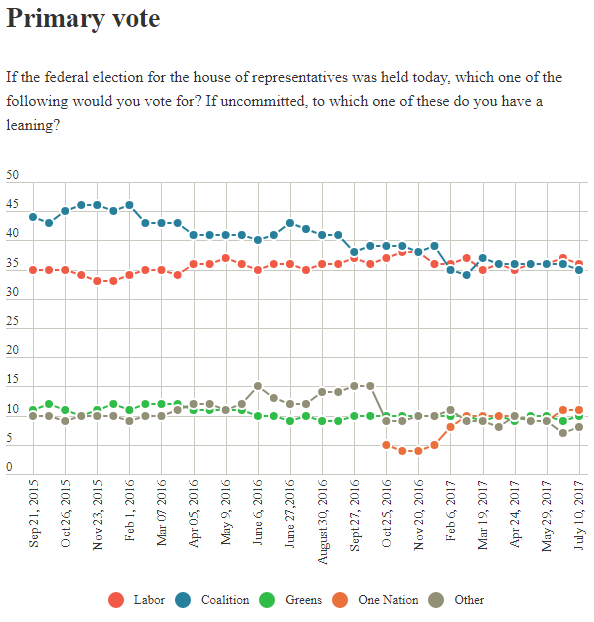 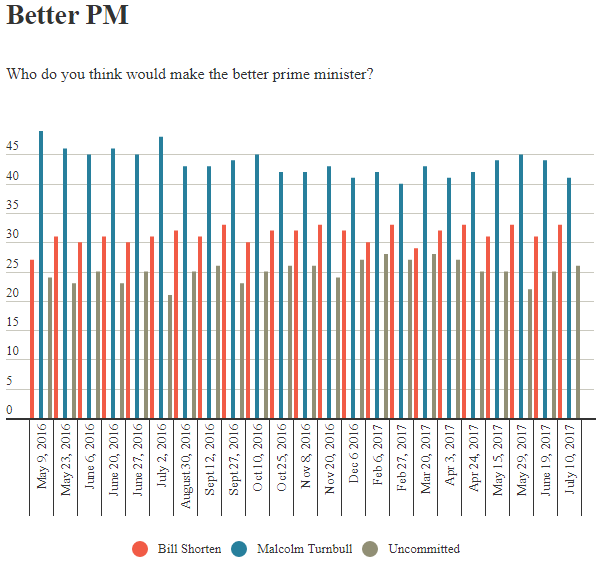 If this isn’t terminal, then I don’t know what is.

The only question left is when we’ll be treated to Turnbull’s last stand.