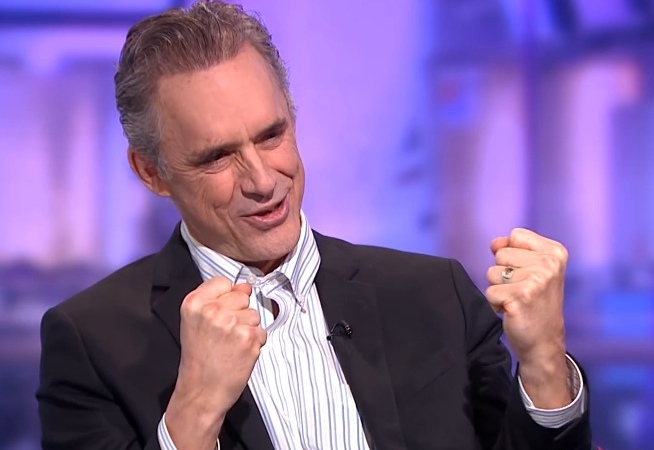 Time and time again I’ve seen non-leftists capitulate and make concessions that they would never otherwise have made – and which they don’t actually believe in. Often this is done to appease or ‘negotiate’ with the leftist because the non-leftist feels uncomfortable or awkward in the situation.

Repeat after me: a debate is not a negotiation – it is a shared search for truth and the truth cannot be negotiated: only found. Leftists also do not negotiate in any event. This is typically because they have little business sense and are hopeless at it. So don’t waste your time.

When it comes to informal and social debates, leftists will typically get things going by signalling their virtue and expressing exaggerated astonishment when you indicate that you have a different opinion. From there, it’s almost certain that the leftist will throw all sorts of labels and accusations at you as the debate progresses – some less subtle than others. In many cases, the leftist will do these things in order to attain the benefit of ‘first in vigorish’ in an attempt to win by default.

If you’re not careful, you’ll end up defending for the whole debate… and having a bad time. Dealing with this issue starts with being comfortable. While you may end up doing more defending than attacking in a debate, you won’t get off home plate unless you’re comfortable and can find the right places to attack and counter-attack in devastating style.

Given that you’re about to venture deep into the leftist’s doghouse, you might as well put a coat of paint on and stick some furniture in there. You want your leftist dog house to be a safe space that you can spend some quality time in and keep coming back to. If you are, or look, even the slightest bit uncomfortable, the leftist will immediately detect this and it will adversely affect the quality of your debating (NB: leftists will persistently try to make you feel guilty and uncomfortable and are always on the lookout for visible results).

One way to get off to a good start and get comfortable is as follows (NB: there are various of other ways and you will need to find your own methods that suit your style):

Ben Shapiro’s principles on ‘walking toward the fight’ and ‘framing’ the leftist are right on the money when it comes to the above (see 2.04 on – then do yourself a favour and watch the whole video).

If you would prefer to be a bit sneakier about things, then feel free to skip points 2-5 above and pretend that you’re conducting a harmless interview – before dropping the hammer at a time of your choosing. The advantage of this method is that you may obtain more freely given concessions up front which you can use to your advantage later. In fact, if you’re really good, you may not even need to drop the hammer at all – because the leftist will have twisted their logic so poorly during the interview phase, that the mercy rule will prevent things from having to go any further.

The method you choose really depends on the situation and your preferred style. Sometimes you’ll be having a very civil discussion and a calm interview style ‘debate’ is all you’ll need. Other times, you’ll have ‘one of those’ leftists that you want to have fun with and crank out some shock and awe. Regardless, when leftists are put on the back foot from the start, they invariably end up saying some incredibly stupid stuff – which is when the good times really get started.

As for Doctor Peterson (video below), he looks like he could have happily kept going for another 3 hours. Newman, on the other hand… not so!

(PS: note the relative levels of the glasses of water by the end of the Newman/Peterson video and the manner in which Doctor Peterson drinks his water! Also note how Kerry Packer stirs his cup of tea in the following video at 7:28… and learn!):

When you constantly remind a leftist of how comfortable you are during the debate, it will demoralise them – as their hopes of winning by default have been ruined and there’s no substance for them to fall back on!

Next up: Part Three – Set the Table.

One thought on “Swatting Leftists in 6 Easy Steps: Part Two – Get Comfortable”